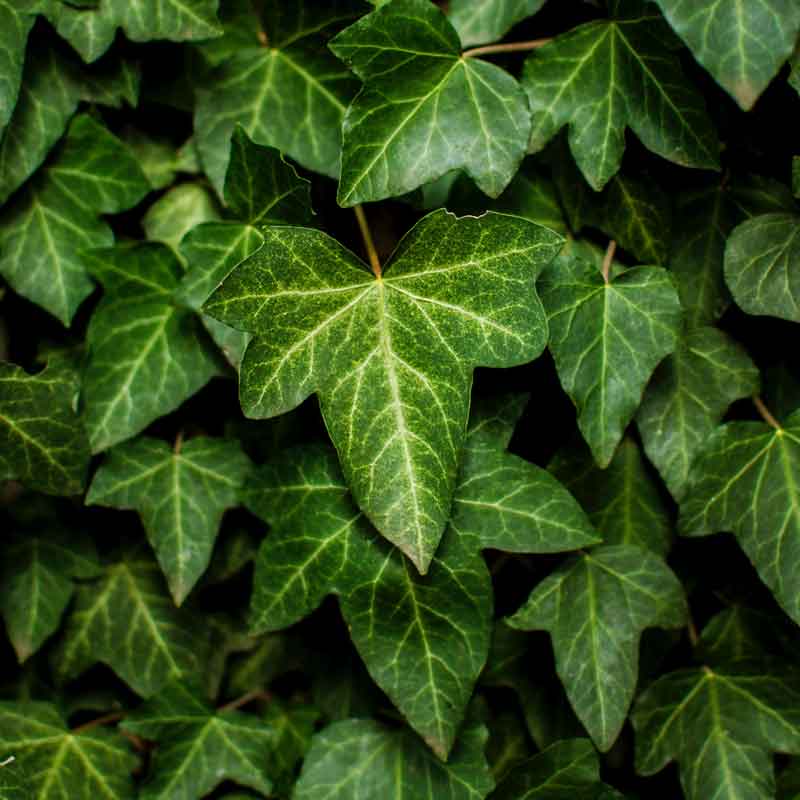 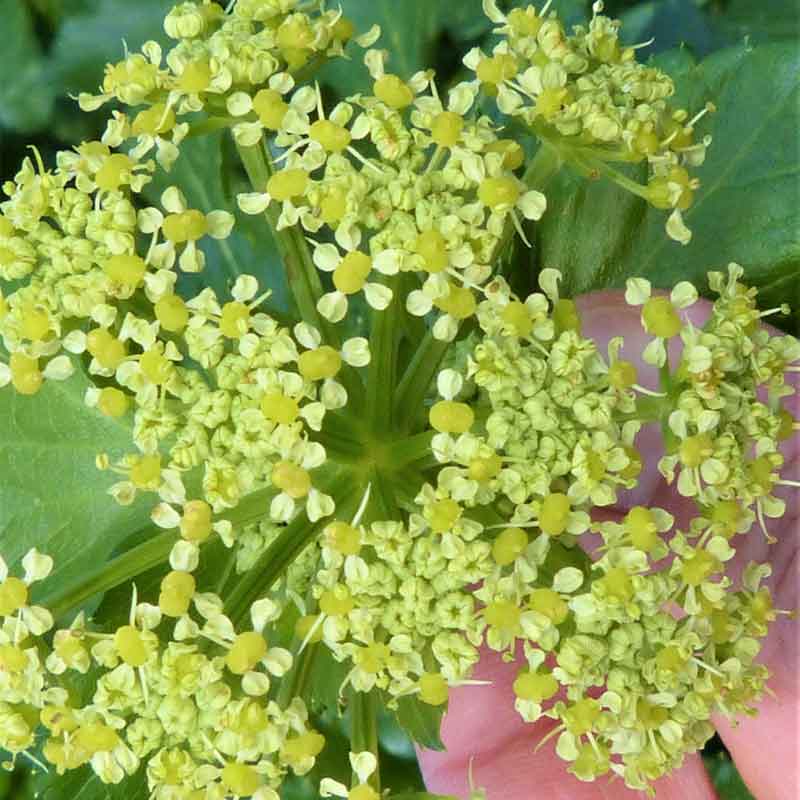 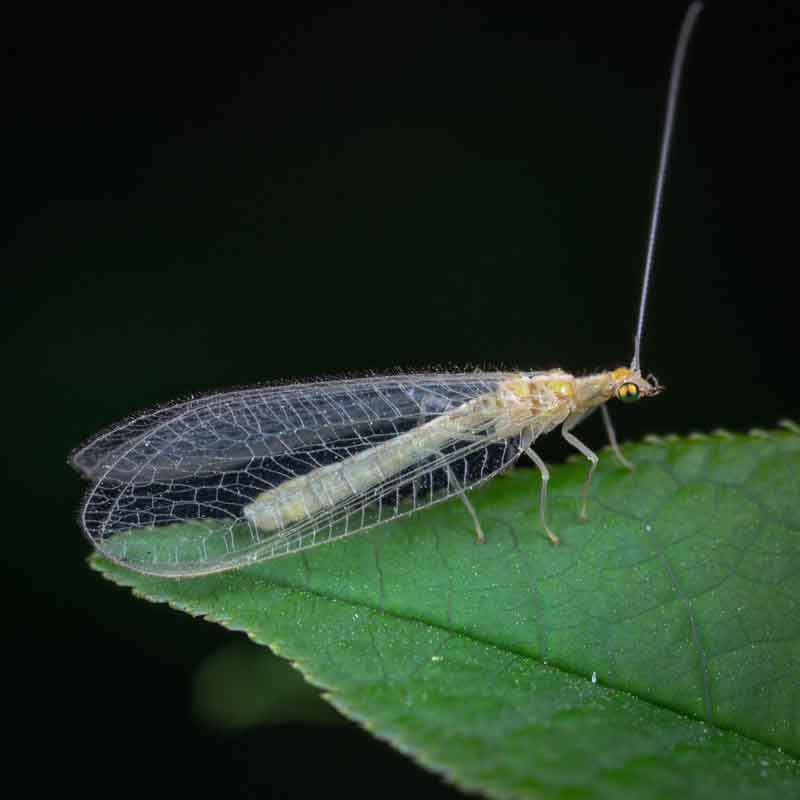 These molecules come with a large variety of different structures in which there are several core carbon frameworks bonded to a variety of sugars. Common ivy contains particularly high levels of saponins in the fruit that are based essentially on a single core, hederagenin.

They can be extracted from the plant in very large quantities and, by simple processes, the sugars can be removed to give pure hederagenin. This provides the basis of a platform chemical we can modify in a variety of ways to provide materials with tailored biological properties:

In general the activity of either the plant extracts or the single modified compounds derived from them is at a level equal to or better than most conventional ‘chemical’ treatments.

The company has developed novel formulations of insecticidal sprays that control a range of plant pests such as thrips, aphids, white flies and mites. These have the particular advantage of reduced phytotoxicity compared to conventional formulations.

There are many sources of common fatty acids, but access to less common examples is often limited, because they are only present as minor components in complex mixtures. We can provide one less common fatty acid, petroselenic acid, in a highly purified form using an indigenous non-food plant. This acid is unusual in that it is unsaturated, but remains a solid at normal temperatures. It has known applications in cosmetic formulations, but also wide potential applications as a dietary component.

We have extensive experience in the synthesis and release of pheromones and other semiochemicals when used in insect pest monitoring, mating disruption, mass trapping and lure-and-kill approaches to insect pest control. In addition, we can provide a range of synthetic pheromones, particularly those with poly-unsaturated structures.